Istituto di Moda Burgo was recently involved in an exclusive project born from the collaboration between Fida and Bulgari, which involved the creation of a capsule collection of seven pieces of jewellery or accessories inspired by the Bulgari brand concept. The fashion design students from Istituto Burgo worked under the supervision of the teacher Silvia Schirru, proving great professionalism and talent.

Bulgari then carefully selected the designs created, evaluating them both in terms of illustration and jewellery design, up to the creation of the entire collection, choosing the best works. Among these were those of Tara Abbasidehbokri and Carlotta Spinella, two students whose work had already stood out in the past: Tara created a series of illustrations for an article published in Vogue Italia, depicting the most iconic outfits of the fashion week; during the April exam, Carlotta’s talent impressed Vogue Italia’s Web Fashion Editor Italo Pantano, acting as examiner for the occasion. In particular, it was the contrast that Carlotta managed to create between the animal world and the luxury of Bulgari’s signature jewellery that impressed Fida and the well-known brand’s talent scout. 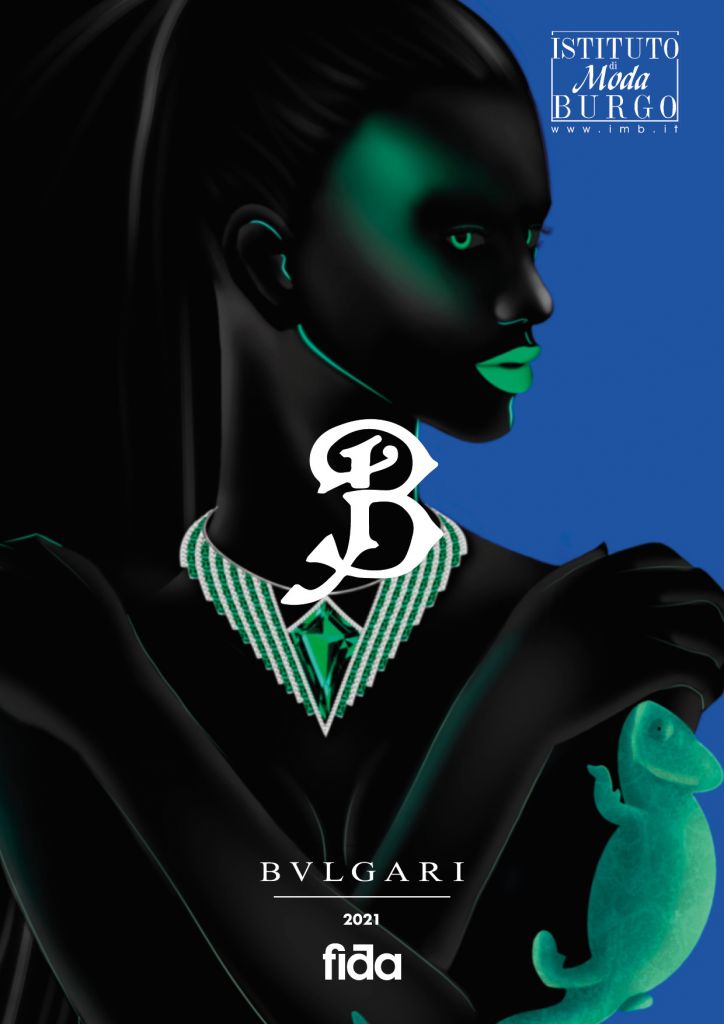 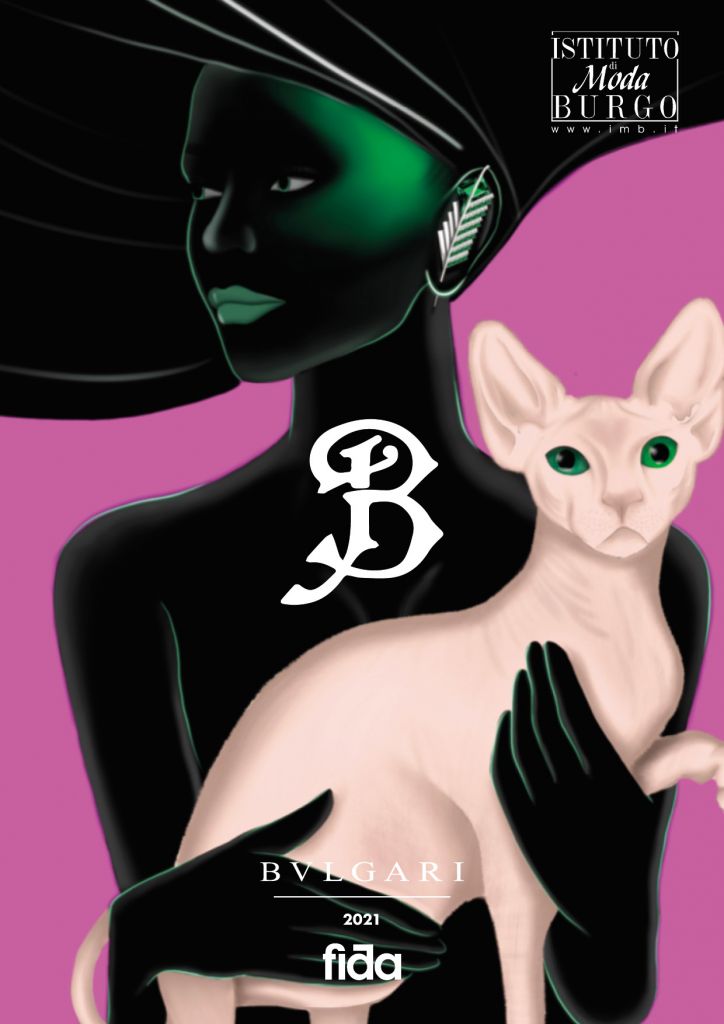 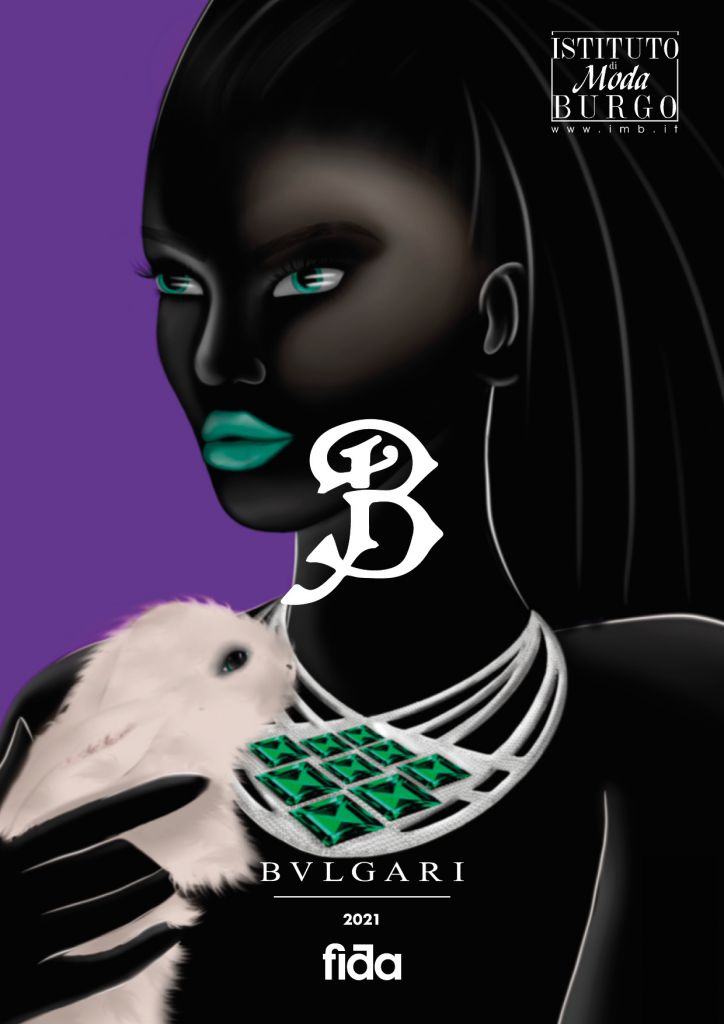 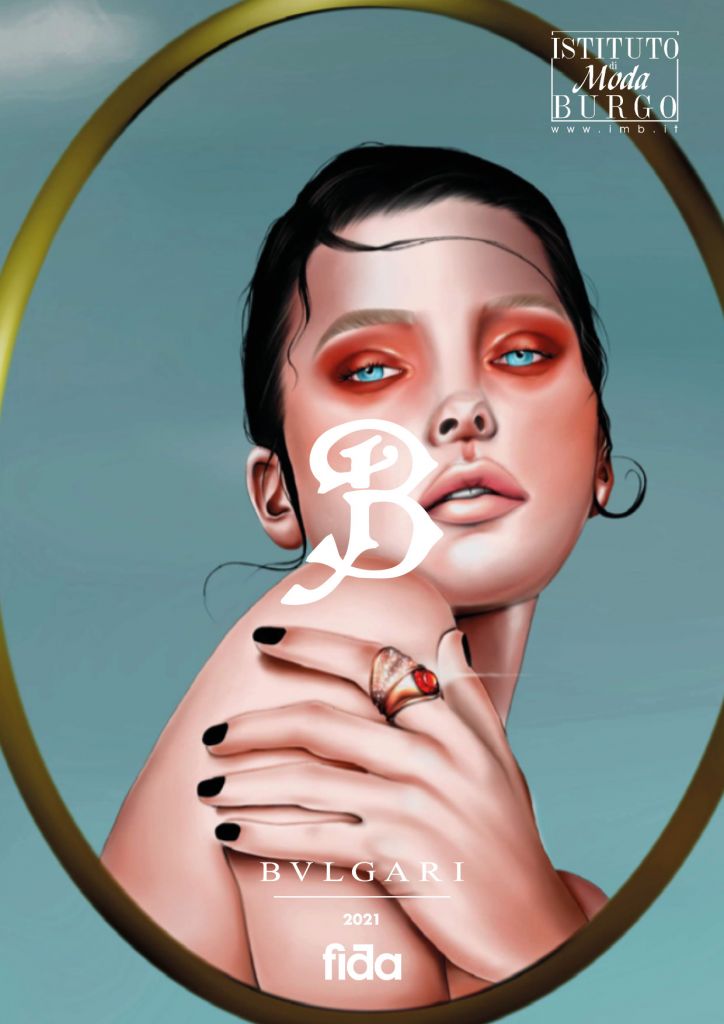